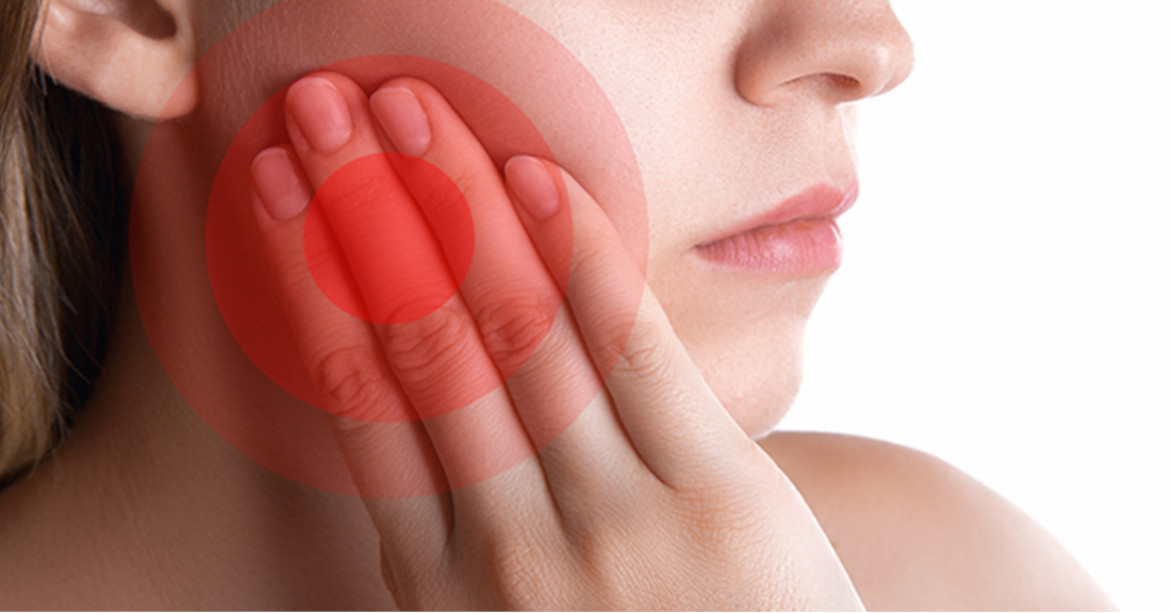 This Case Study is based on ‘Rapid Healing of a Large Periapical Premolar Lesion’ that appeared on Dentistry Today.com.

This report describes a case of rapid 9-month healing of apical periodontitis in a premolar following the GentleWave Procedure. What makes this finding significant, is that periapical lesions of this size are not expected to heal within 9 months.

Standard instrumentation and irrigation protocols are the pillars endodontic therapy, and, although generally successful, new techniques need to be adopted to ensure endodontic success. Usually, after canal instrumentation, solutions to remove tissue debris and microorganisms and smear layer are irrigated through the canal with a syringe. But on extensive research, it has been revealed that cleaning effectiveness using this technique is inadequate, especially in the apical third. In cases of complex anatomy, this observation is even more evident. Consequently, impaired healing and/or endodontic failure is common in standard dental practice.

The GentleWave System (Sonendo) is an endodontic device that uses multisonic, broad-spectrum acoustic energy to remove the tissue and debris that cause infection. Unlike standard root canal treatments, the GentleWave Procedure is able to reach all throughout your tooth—even in the microscopic places where bacteria can hide. After long-term clinical efficacy,  the GentleWave System demonstrated successful healing rates greater than 97% on 6- and 12-month follow-ups in a prospective clinical trial.

A 64-year-old female complaining of a “soft” tooth was presented to the clinic. Upon clinical examination, the mandibular left second premolar (tooth No. 20) displayed no sensitivity to percussion or palpation and no soft-tissue lesions.

Radiographic evaluation: No root resorption and a periapical index (PAI) score of 4 was given Cone Beam Computed Tomography (CBCT): Confirmed a large periapical lesion and identified a lateral canal in the apical third region

The patient was diagnosed with pulpal necrosis and asymptomatic apical periodontitis.

The GentleWave Procedure was selected for debridement and disinfection because of the difficulty of sufficient debridement and disinfection using standard endodontic techniques, especially in complex anatomy. Following instrumentation, the GentleWave Procedure was performed. The procedure instrument was placed into the endodontic access of the premolar tooth. After treating the tooth with 3% sodium hypochlorite for 5 minutes, distilled water for 30 seconds, and 8% EDTA for 2 minutes, then rinsed it off with water for 15 seconds. Paper points were used to dry the canal and obturated using a single cone technique with gutta-percha and EndoSequence BC Sealer. From dental dam placement to removal, the total procedure time was approximately 45 minutes.

There was no discomfort reported by the patient during or after the procedure. The postoperative radiograph showed a completely obturated lateral canal that was clearly visible within the apical third of the canal . 2 days post-operation, the patient reported no discomfort or pain. The patient was presented for clinical evaluation after nine months following treatment. She presented with an asymptomatic tooth and resolution of the Class I mobility, and radiographic examination revealed significant bone regrowth and periradicular healing with a final PAI score of 2.

A clinical study of 89 patients reported a high rate of successful healing (97.3%) after 12 months, suggesting that improved canal disinfection provided by the GentleWave Procedure is associated with successful healing by 12 months. Significant healing 9 months post-op, as demonstrated in this case report, is consistent with these data. Furthermore, this finding is novel since periapical lesions of this size do not typically heal in less than 12 months.

Other studies support the improved debridement and cleaning capabilities of the GentleWave System. Additional in vitro studies demonstrated a significantly faster tissue dissolution rate using the GentleWave System compared to alternative endodontic devices, including other ultrasonic. Adequate canal debridement and disinfection is clinically significant because missed canals have been associated with approximately 40% of endodontic failures. In this case report, a single lateral canal located in the apical third was observed, which may have gone undetected and uncleaned using standard endodontic protocols.

As per this case report, a large periapical lesion showed rapid healing in a 64-year-old female after 9 months following the GentleWave Procedure. Due to the severity of apical periodontitis and the associated lesion, the findings of the study were unexpected. The increasing evidence by popular studies, such as seen in this case report, demonstrates that the GentleWave Procedure may be a useful technique in endodontic treatment to effectively debride and disinfect canals and that it will assist in achieving optimal patient outcomes.

Successful healing of apical periodontitis and the associated periradicular lesion(s) is the gold standard in judging endodontic success. The extent of periapical lesions has been reported to correlate with the amount of bacteria in the root canal, therefore the improved debridement and disinfection of the canal space is expected to increase the rate or probability of successful healing. Standard chemo-mechanical techniques, however, do not sufficiently contact, debride, or disinfect canal walls, which may contribute to the observation that endodontic success rates have not improved in more than 4 decades. New technologies and improved endodontic protocols are needed to improve disinfection effectiveness and subsequent healing in patients.